Is Britain Facing a Literacy Crisis?

Many prominent charities, teachers and publishers think that we are, with predictions including  the alarming one thta over 1.5 million 11 year olds will be unable to read properly by 2025 unless we change tack.

They are so serious that they launched a campaign last week which will attempt to confront this potential educational failure.  The report is entitled ‘Read on. Get on’ and suggests that England has one of the biggest inequalities in educational and literacy abilities among the developed countries.  In fact out of all the EU countries only Romania has a bigger gap in achievements. 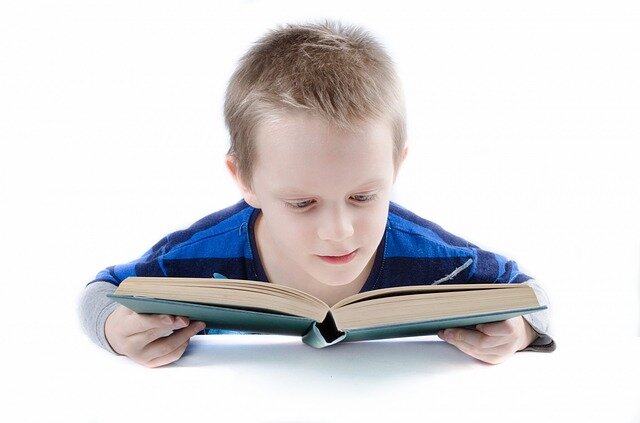 The problem is most acute among the poorer element of society, in particular white British boys of whom 45% reach 11 years old without being able to read properly.  40% of them are poor reader almost double the rate from more affluent groups of society.  These proportions sound worrying on their own but predictions suggest that they are going to get worse in the short term.

So what are the campaign goals? Through a series of initiatives, including supporting parents to read with their children for 10 minutes a day – the main focus is to simply have all children being able to read well by 2025.  To have any 11 year old capable of reading, understanding and discussing a book like Harry Potter by their 11th birthday. It’s an increasing problem where kids have so much more options for entertainment such -e.g. using American DNS for Netflix

The report came up with some other findings which are quite alarming.  In nearly 25% of homes with 11 year old residing there, had less than 10 books in the house.     These figures suggest that we are failing the poorer sectors of our society who are likely to be trapped in poverty by low academic achievement.

The report suggests that not only was this a big problem for the families affected, it was also a problem for the economy.  It is suggested that these low levels of literacy have a negative effect on GDP, with improvements likely to result in greater economic success for the UK.

The Business, Innovation and Skills (BIS) Select Committee said levels of adult literacy and numeracy in England were “alarmingly low” and the Government was missing an opportunity to raise economic productivity.

The committee said there was a particular problem with the least literate and numerate adults being able to get help and support because they did not know it was available. Advertising of free adult literacy courses ended in 2010.

Adrian Bailey, chairman of the committee, said: “A national campaign will get the message out to those who are most in need of support.”